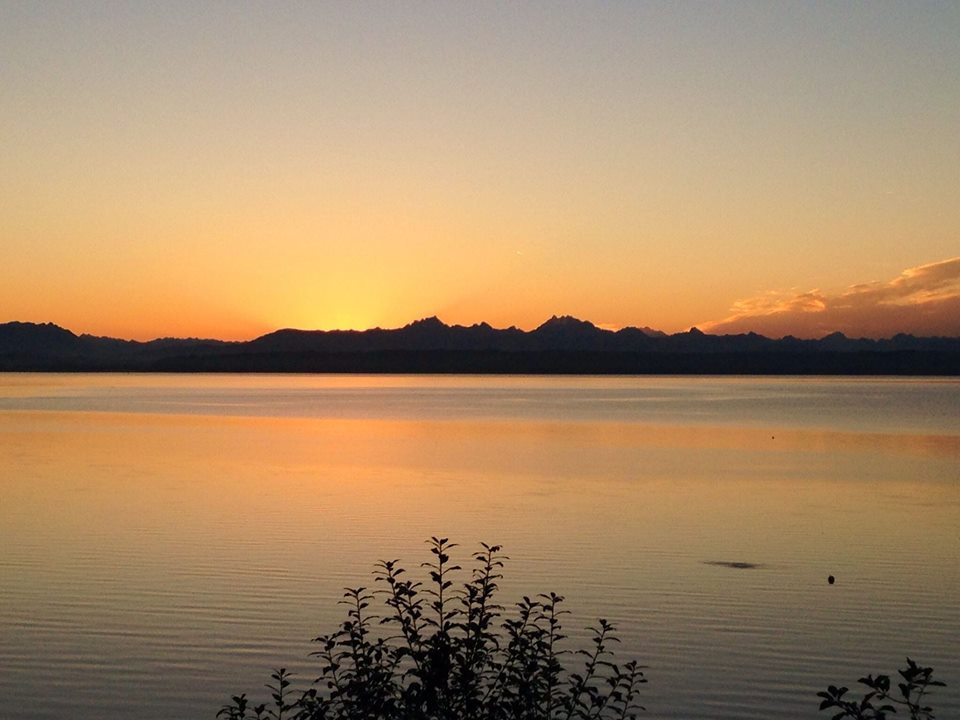 For those in an island getaway mood, there is so much to do on Camano Island. Small county parks at Utsalady Bay and Cavalero Beach offer boaters convenient launch sites. At beautiful Camano Island State Park, Sunday afternoon strollers will find easy beach access. Also provided are picnic shelters, campsites, beach combing and boat launch…plus breathtaking views of Puget Sound and the Olympic Mountains across yachtsmen’s popular waterway, Saratoga Passage. Cama Beach State Park, a restored 1930’s fishing resort with year-round cabin rentals, offers a unique chance to step back to a time before televisions and computers and enjoy nature pure & simple.

The unique appeal of Camano Island is that it offers visitors a real-life island experience — without the hype. Don’t expect trendy tourist traps. There are a few restaurants, a handful of country-style grocery stores, bed and breakfast facilities, and intriguing fine art galleries to serve the elite few who have discovered Camano Island.

It is not surprising that Camano’s population swells by several thousand in the summer when one considers the protected location offered by Saratoga Passage to the west, Skagit Bay to the north, and Port Susan to the east. There are about 15,600 permanent residents living on Camano Island with the Island County seat located in Coupeville on Whidbey Island. Schools are located in the nearby town of Stanwood in Snohomish County, and two elementary schools are located on Camano Island.

Camano Island has a colorful history, first with the Native Americans who fished, clammed, and picked berries on the hillsides. The island takes its name from an early Spanish explorer, and in the 1700s Europeans mapped and named many places in the area. The Douglas firs became very desirable for shipbuilding, and by the 1800’s Camano Island was a bustling community with mills, homes, and schools, and with tall ships taking cargo from the deep waters at the north end of the island.

Iverson Beach is one of the few places in Washington state where you can fish for Sturgeon year-round from shore! There is also a great trail that winds through the preserve. Looking for a sandy beach on Camano Island? Iverson Spit is where you need to go to feel the sand between your toes.

Camano Island has fishing available during every season: from Salmon in the Winter, Spring & Summer; to Lingcod, Dolly Vardens & Cutthroat in May/June; to year-round flounder, bottomfish and Sturgeon.