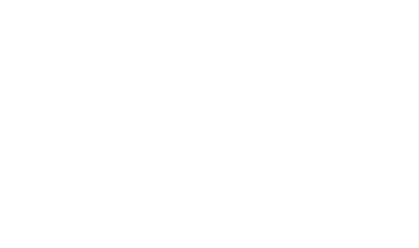 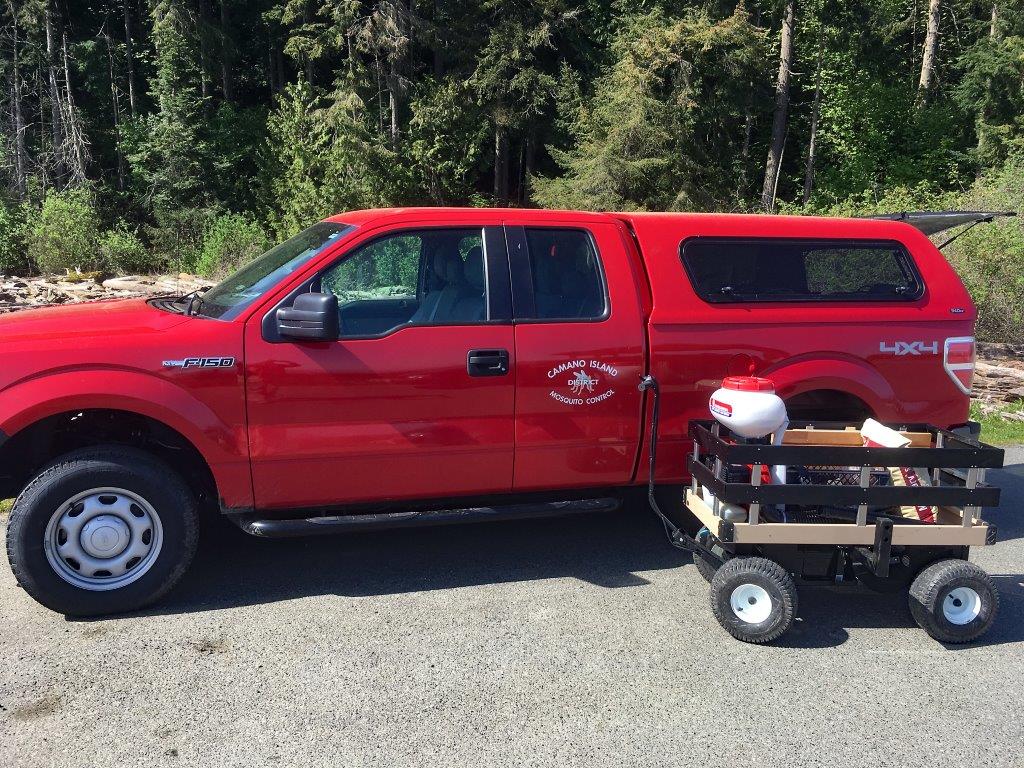 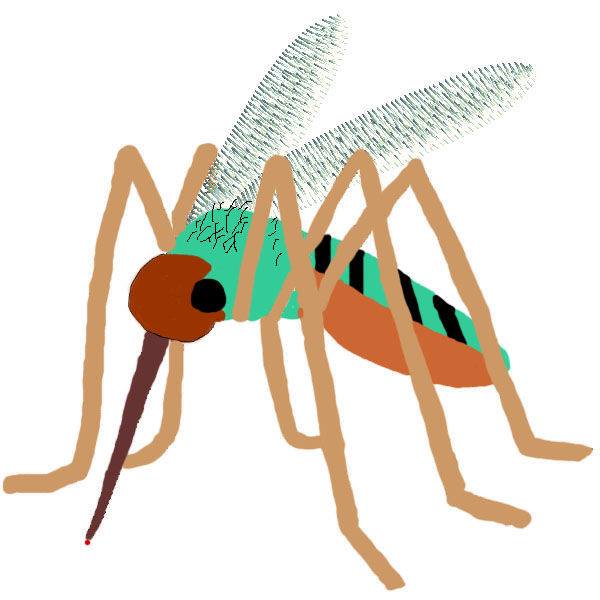 Camano Island Mosquito Control District #1 was formed in 1995 after a severe infestation of mosquitoes. A few concerned citizens took the initiative to form a mosquito control district. The boundaries of the district were created to take care of the worst of the infested areas at the time. The major areas of concern were at English Boom and Livingston Bay. With continuing efforts we have been able to keep mosquito populations in check at these sites. More sites continue to emerge as people in the district call in to report mosquito problems, currently the district monitors over 300 mosquito breeding sites. Using an Integrated Pest Management approach we will continue to monitor and treat these sites as needed. The Camano Island Mosquito Control District has hopes of someday including all of Camano Island into the district so we can effectively monitor the entire island.